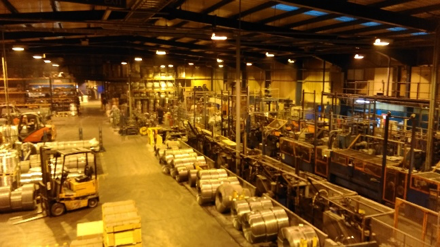 As part of a programme of energy efficiency, KTS Wire contacted AES after the company was recommended by a supplier. Fitting new lighting systems is all in a day’s work for AES, but this was one of the most extreme cases to date, due to the number of lights and the age of the existing fittings. 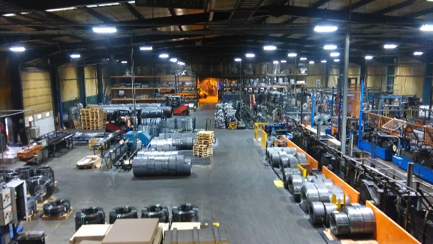 The first task was to remove 105 existing 400W sodium light fittings. These were then replaced by 57 x 144W LED light fittings and 48 x 216W LED fittings. The job was signed off in August 2016. The difference in the lighting level was dramatic, as you can see from the before and after images, which have not been edited in any way. The dull orange glow of the old lighting was replaced by the bright white light of the LED units, which transformed the factory. 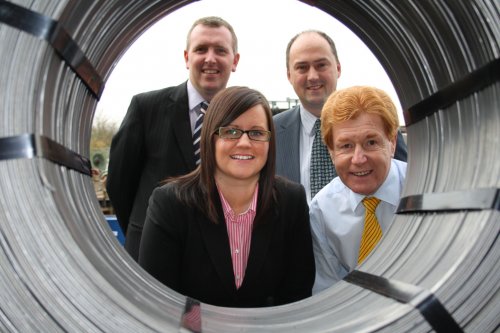 Leeds-based business KTS Wire is a leading manufacturer of plain carbon, alloy and stainless steel, rolled and shaped wires. With knowledge and skills developed over more than 50 years, the company exports to 30-plus countries worldwide.

AES came highly recommended, and certainly lived up to their reputation. They would be my first choice for all future large-scale electrical work here at KTS. 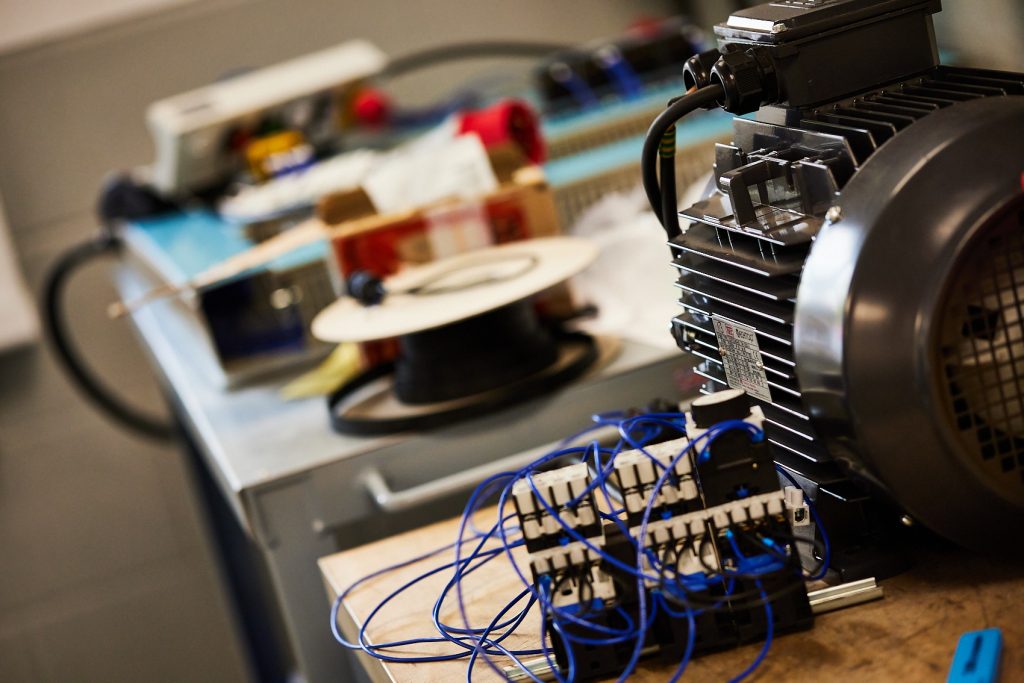 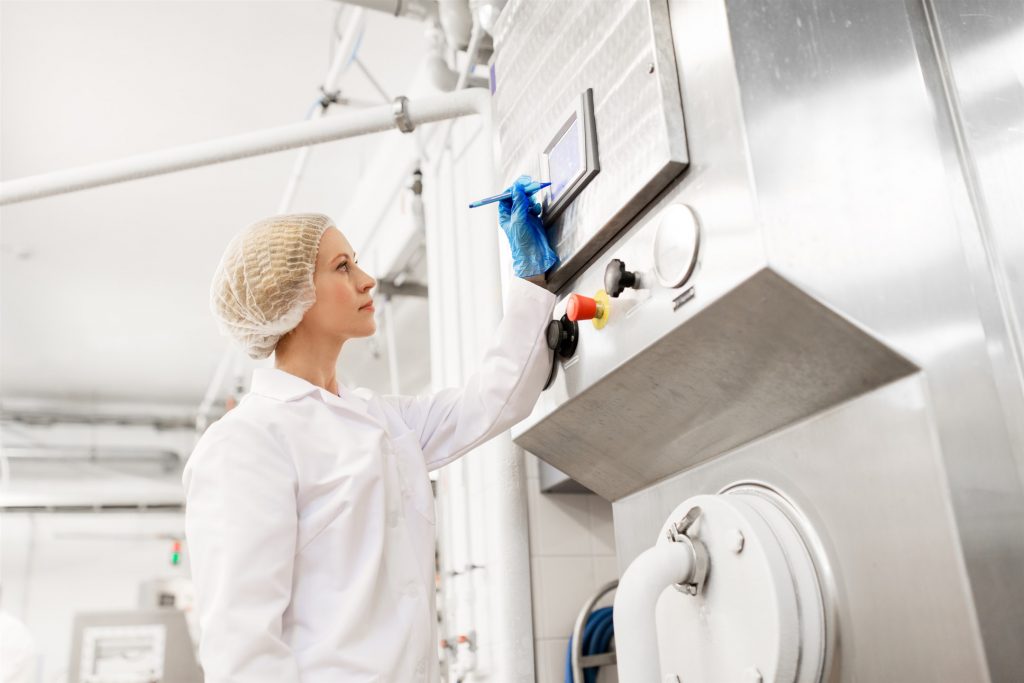 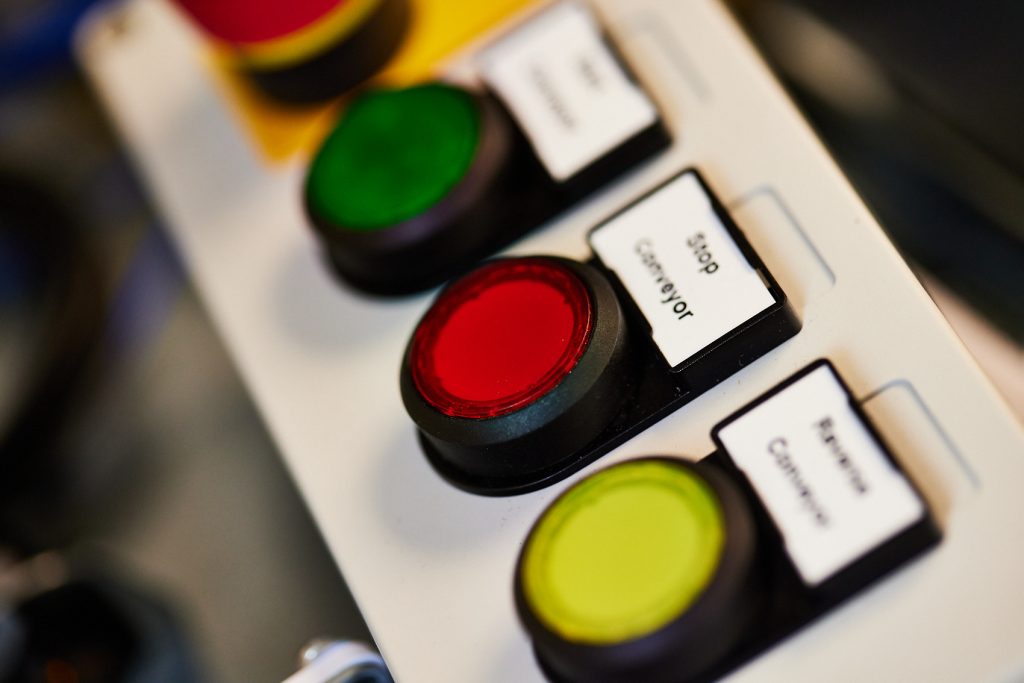 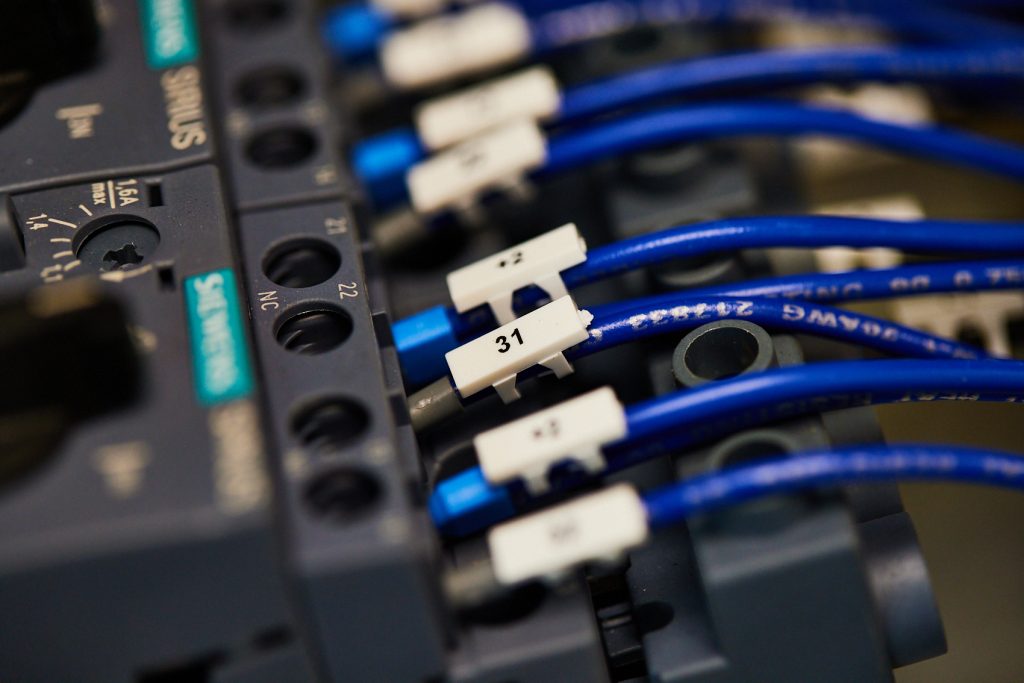 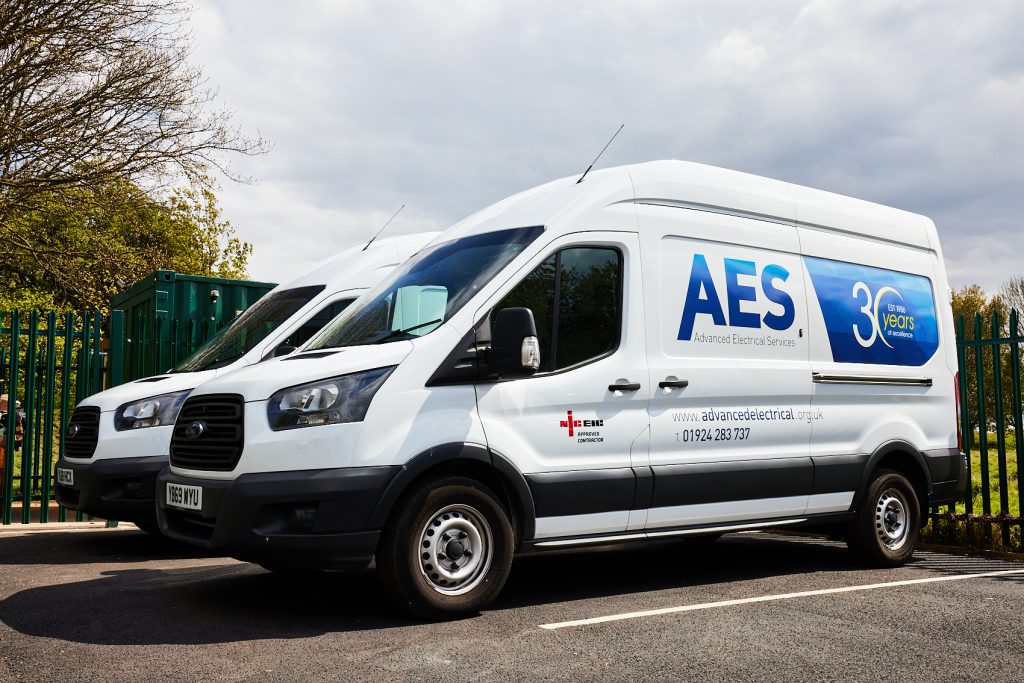 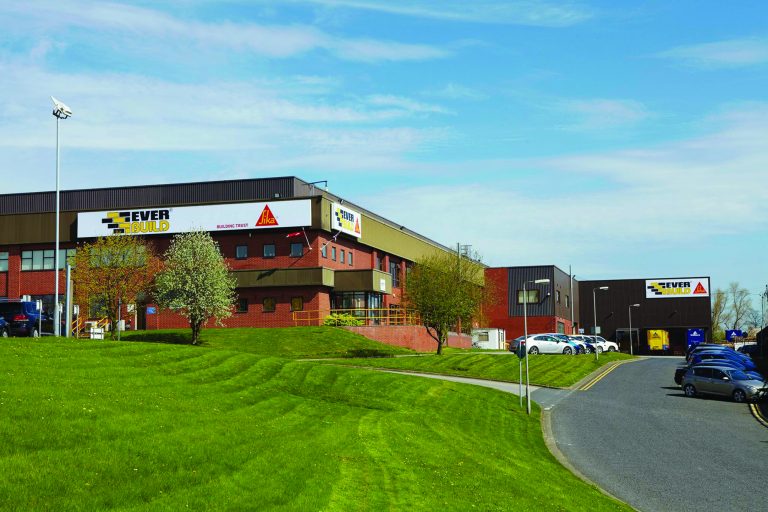 Lighting audit and installation delivers savings of £11K per annum

Have a question or need advice?
Call us today