Over the years, we’ve built up quite a reputation for expertise and innovation in the field of electrical contracting with a varied client base, many of whom are still regular customers now. 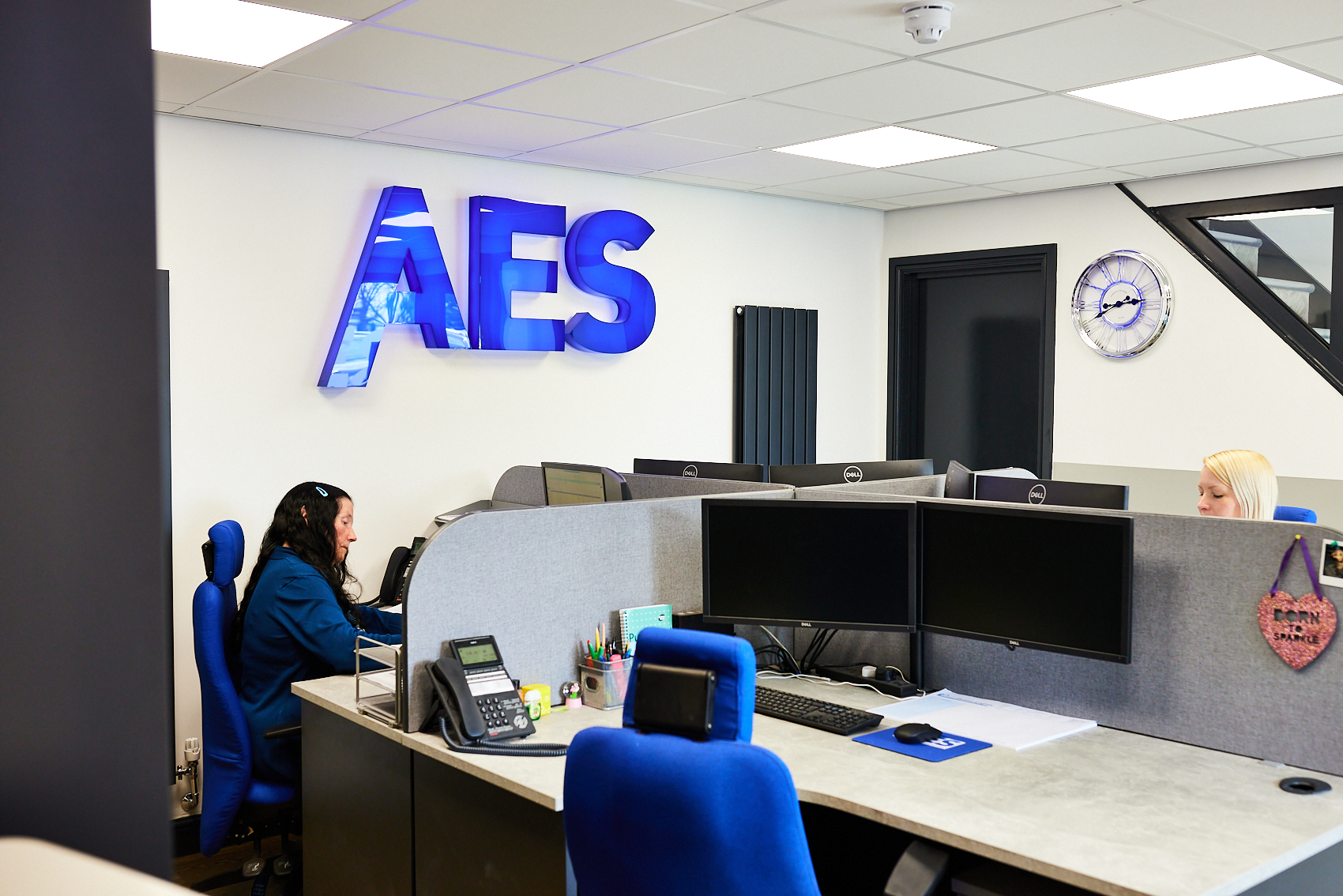 In 2021, AES celebrated 35 years in business. During this time, the business has changed significantly, yet its continued momentum towards growth and improvement has never wavered. Many of our values today have been in existence since the business started, with a clear focus on customer service, professionalism and excellence.

Graham Spooner set the business up in 1986, after spending almost 20 years working underground as a charge hand electrician for the National Coal Board. From those early days of taking the leap and cold calling businesses, Graham soon took on his first employee Mark Lee, who has only recently left AES! 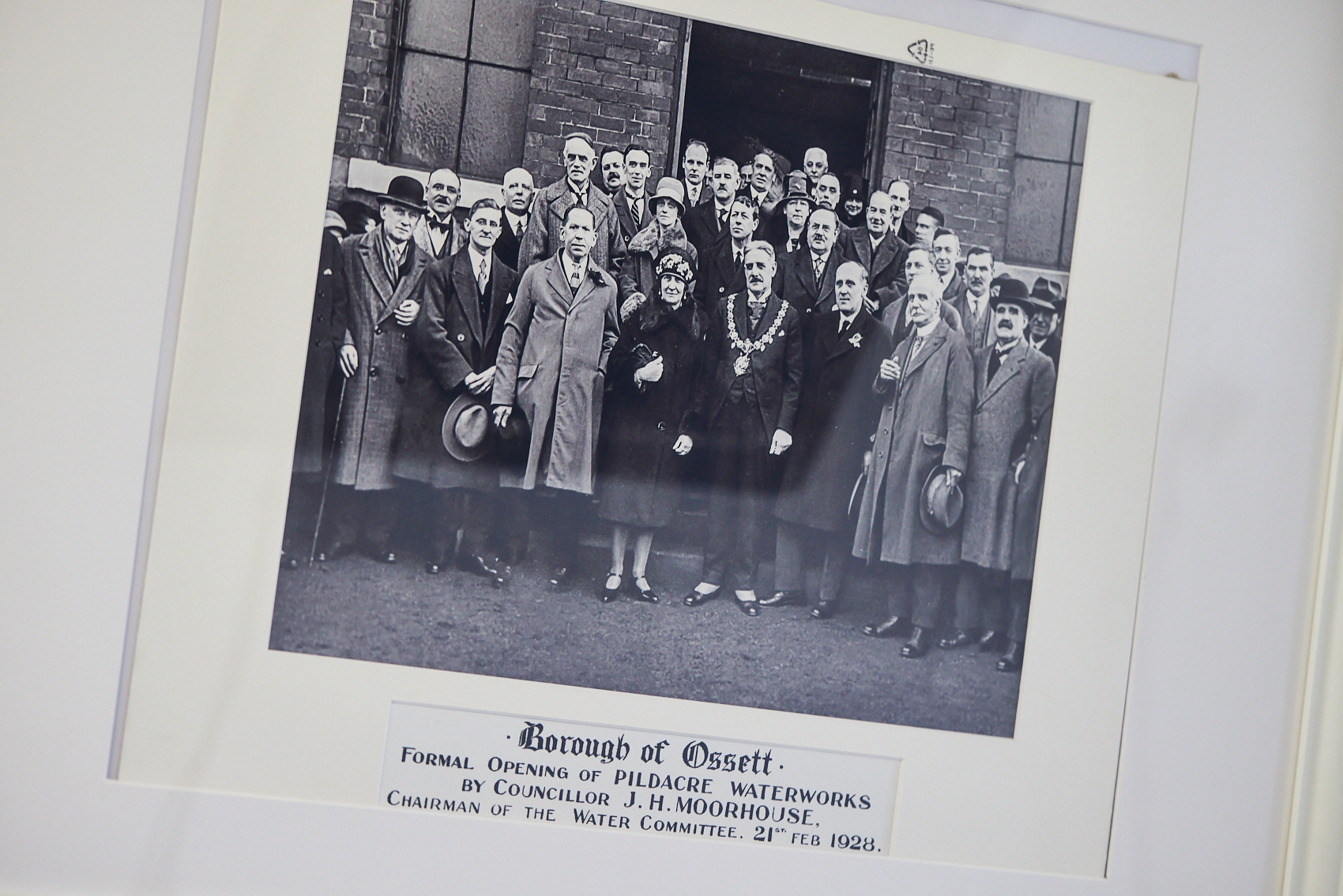 The business originally operated out of an old church before relocating to an old, converted pumping station in Osset, West Yorkshire, where it still resides today. The current managing director, Lee Johnson, joined the business when he was 18 after knocking on the door and asking for a job. After a trial period, Lee was taken on as an apprentice and quickly started to pick things up. Within 3 years, Lee had fully qualified as an electrician and continued to study for further qualifications.

Lee got a taste for being in charge when Graham went on a long holiday to New Zealand. He took on responsibility for keeping the business ticking over (even though the business was already thriving). Lee’s responsibilities within the business gradually grew until his ambition led to a conversation with Graham about buying the company from him.

AES is now entering a new and exciting period in its development. Determined to grow and determined to continue delivering true value in an ever-changing marketplace. 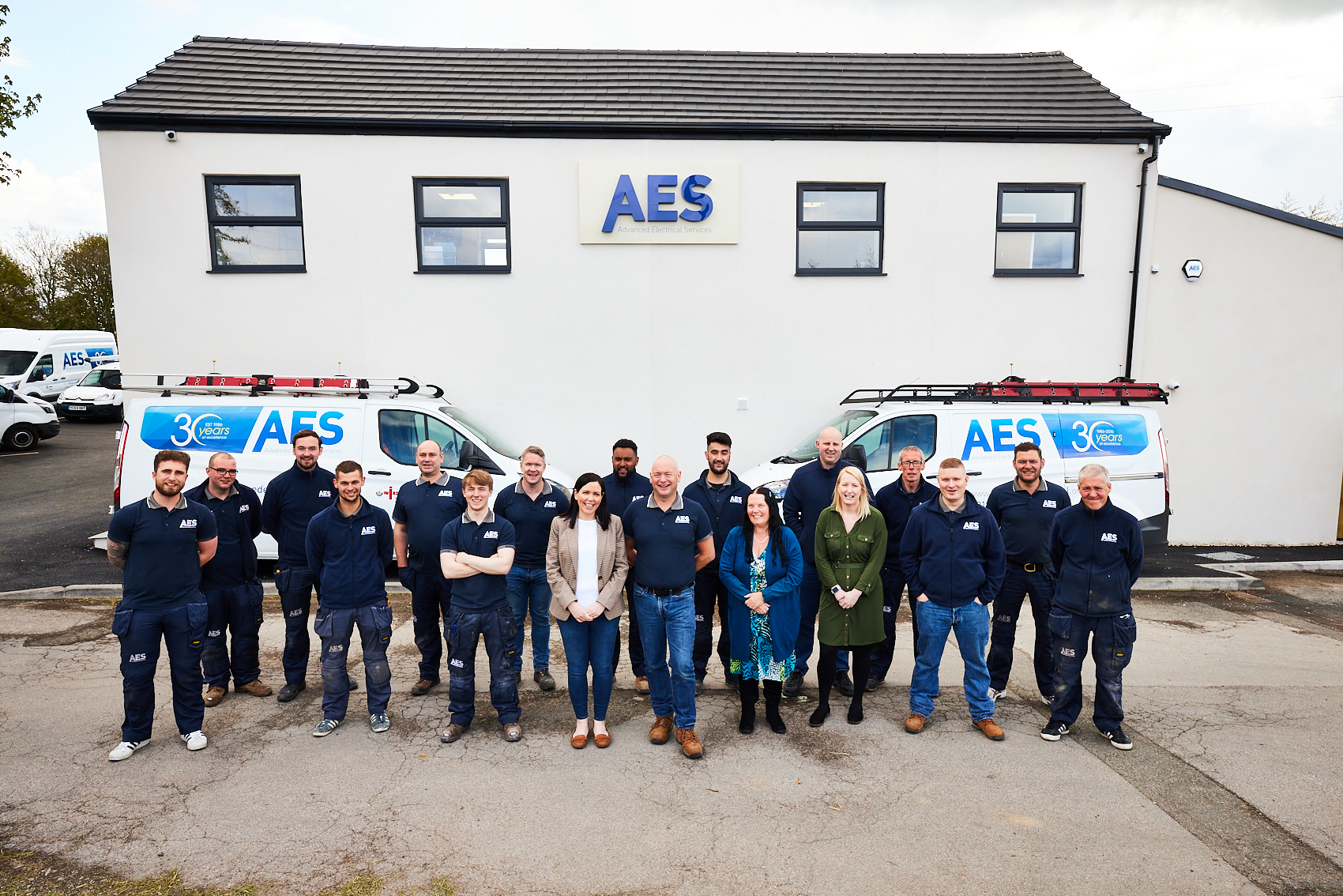 In 2010, Lee and his wife Gill took over the running of the company, after a short handover. Graham is now enjoying his retirement with a yacht share in Greece and a holiday home in the Lake District.

While the standard of work has remained a top priority, several financial and operational controls have also been introduced, including networking the computers and developing a more strategic marketing approach.

During 2020, AES also completely renovated its head office, bringing it in line with the professional team that work within it, and the service levels that it consistently delivers to its clients.

“Advanced Electrical has been here for 30 years, and I’d like to see it still here in 30 years, as a successful, well- respected company,” Lee says. “We have a great staff and have brought in some really good new people, and I want the business to be sustainable so that they have job stability.

“The core of what we’re about is being good at what we do, offering value for money and being straight with people. Those values are still as important now as they were when Graham started up.”

Meet the team Find out more

Our Values Find out more

Our Accreditations Find out more

Our Background Find out more

Have a question or need advice?
Call us today